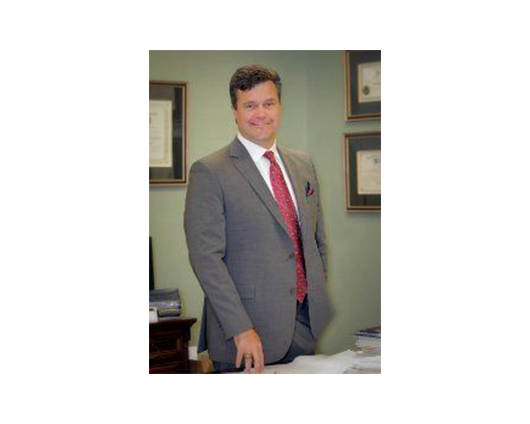 D. Kirk Tharp is a life-long Mississippi resident. He attended the University of Mississippi and received a Bachelor of Science in Pharmacy in 1990 and a Juris Doctor in 1997. Kirk was a licensed pharmacist and practiced in both retail and hospital settings prior to being admitted to the practice of law in 1997.

Kirk was elected and served as the Bar commissioner for the First Judicial District from 2006 to 2009. He served as President of the Lee County Bar from 2004-2008, and as Vice-President in 2002-2003. He is admitted to practice before the U.S. District Courts, the U.S. Court of Appeals, and all state courts in Mississippi.


Kirk has served in direct capacity for Tupelo Municipal Court and has sat as the Judge Pro Tem in the Tupelo Municipal Court. Kirk serves as the City Attorney for the Town of Sherman. Kirk has developed a diverse law practice representing various businesses and has a large individual client base.


Kirk is familiar with all courts in North Mississippi and his client base often requires appearances in various courts throughout the state. The majority of Kirk’s clients are referred to him by former clients and other attorneys throughout the state based on his reputation as an aggressive and experienced attorney.


Kirk and his staff strive to serve all of their clients with professional courtesy and zealously protect their interests while keeping in mind each client and case are different and require focus and follow-up to ensure the client is informed.


Kirk is a member of Auburn Baptist Church. Kirk has two sons, Mitchell and Michael, who attended Mooreville Public Schools and graduated with academic and athletic honors.

Get the experience and aggressive representation you need by contacting us at D. Kirk Tharp, PLLC Attorney at Law.

There was a problem with your request, please try again later.

Thank you for sending your message.